Below is the error which I faced at one of my client while migrating SQL server reports from one server to another server.

1.Right click on Internet explorer and open it with ‘run as administrator’

4.Add the user for which you getting the permission error.

5.Give it to appropriate permissions(system admin).

6.Now simply open the Internet explorer.Here you will be able to see the deployed reports.

But while opening the reports you may get the data source error.

1.So make sure that each reports belong to the correct data source by going in to the security option of the reports one by one. 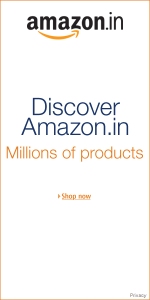